We once again have a plant sale planned for this year. Everything was in place for our Sale last year and it looked like it was gonna be the best ever, but unfortunately, Covid shut us down. Please come and shop Saturday, April 17th, and help us make this plant sale a great one! 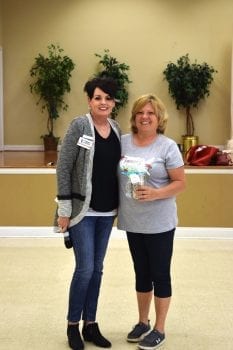 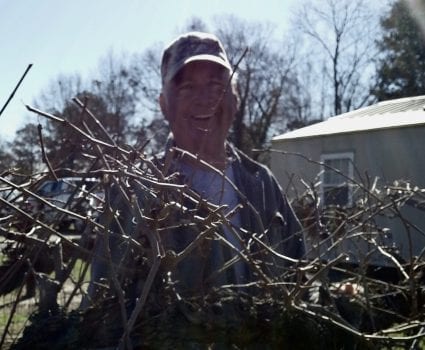 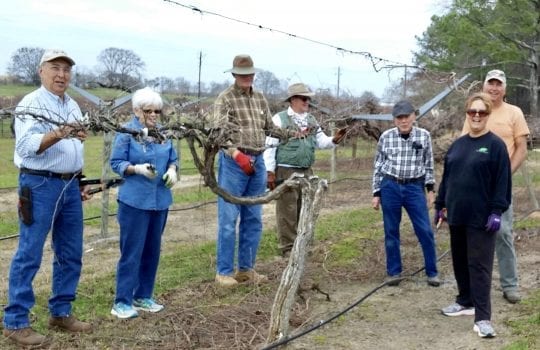 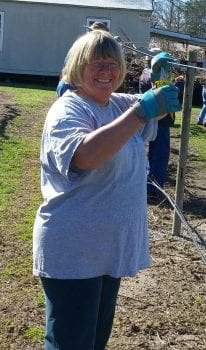 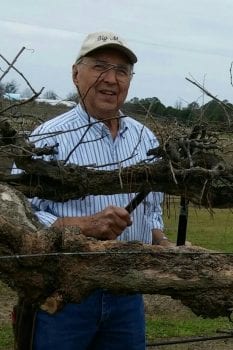 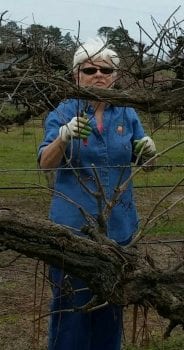 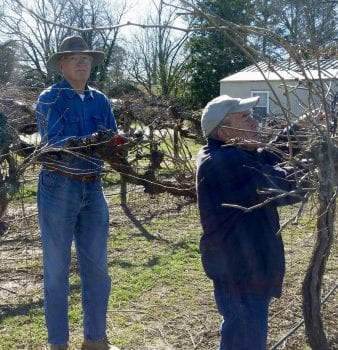 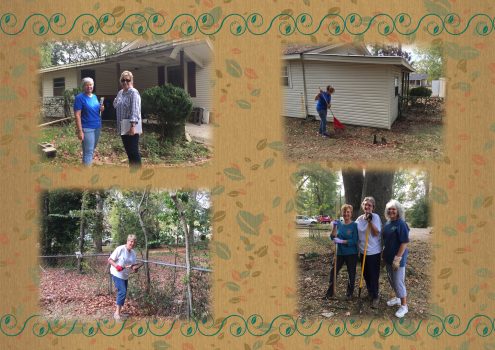