Cane Creek Community Gardens has been an Extension project since its creation in 2007. West says that Extension was originally assigned a community garden project at the former Fort McClellan to assist with economic redevelopment. The Gardens and Outdoor Classroom now has become part of a larger 17-acre Cane Creek Sustainability Center.

“After our success with that project, we expanded to include a wooded area with two creeks. We developed this into an outdoor classroom area that has been used for our Fall Festival and Earth Day activities for the last several years. Each summer, Camp Cane Creek, a day camp for 6- to 12-year-olds, is held there.” 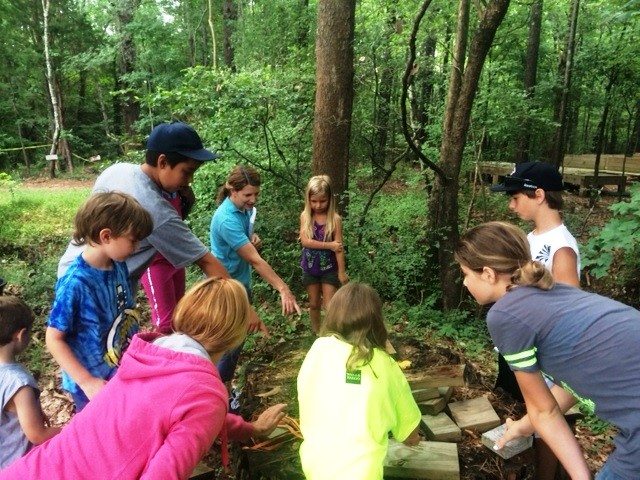 At Cane Creek, Extension crafted learning areas around the existing natural areas, blending it into the landscape. The Calhoun County Commission and the Coosa Valley RC&D Council provided essential funding for the classroom project. Both sites were designed with the assistance of students and faculty from the Auburn University Department of Horticulture. 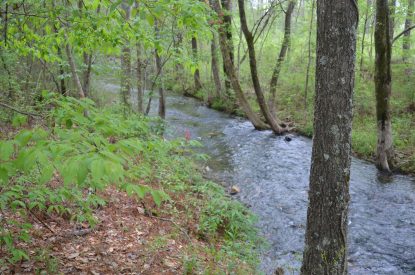 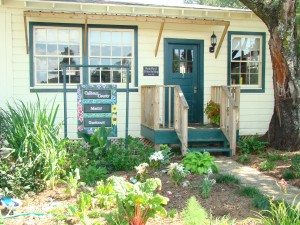 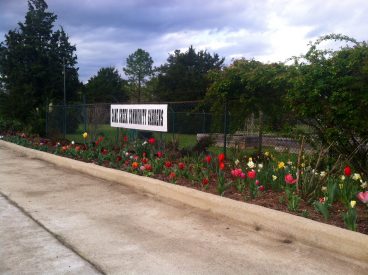 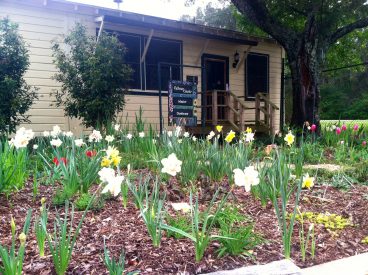 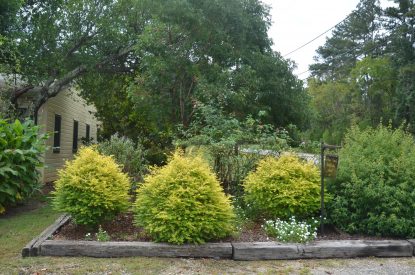